Soil can sequester carbon in organic matter. The IPPC climate convention (Paris 2015) sets the ambition to increase the soil organic carbon content by 0.4% and thus reduce the CO2 content in the atmosphere. In addition to agronomical benefits, increasing the soil organic carbon content has a positive effect on the climate. There are several initiatives under development to reward carbon sequestration in soil, such as Carbon Credits.

At one of the experimental farms, used by Eurofins Agro, the organic carbon content of the soil has been measured since 2009 (see figure 1).  This shows a positive trend; especially since 2019 where the average soil carbon content has increased year on year. The upward trend shows an average increase of 0.01% soil carbon per year since 2009. The measured increase here is 0.01% per year, and this increase in soil carbon level is already more than the 4-promille that we need based on the IPCC agreement (i.e. 4-promille of 1.0% soil carbon is 0.004%). If current management remains as it is, carbon will continue to be sequestered in the future. 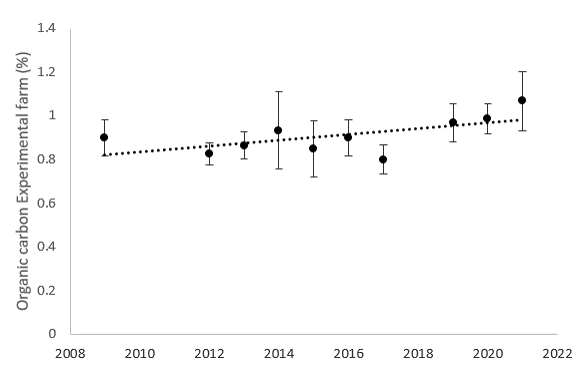 Figure 1. The soil organic carbon level in the soils of the Experimental farm.

One hectare of arable land contains 3,000 m3 of soil (assuming the top 30 cm of the soil). For clay soil, the bulk density is 1,255 kg per m3 of soil. This means that there are 3,765,000 kg of soil in 1 ha. The amount of soil combined with the measured annual increase in soil organic carbon gives an average increase of 500 kg of carbon per ha per year. Figure 2 shows the soil carbon measurements from Plot 4. The trend of this plot is similar to the trend for the whole experimental farm. Time will tell if the increase in soil carbon will continue. 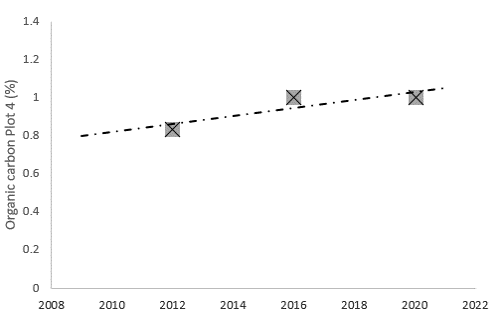 Figure 2. The soil organic carbon level in the soil of Plot 4.

The increase in soil carbon from 2012 can be explained by looking at the cropping plan of Plot 4 (Table 1), especially in 2018 and in 2020 there was a lot of supply of effective organic matter. It seems that the combination of winter wheat, green manure and supply of organic manure and compost is a major contributor to soil carbon. Onions do relatively little with respect to building up carbon in agricultural soils.

Table 1. Overview of cropping rotation Plot 4 on the experimental farm, including organic manure in amount of product and composition in effective organic matter (EOM) from manure and crops (including green manures).

It appears that crop choice has a major impact on soil organic matter buildup, and thus for carbon storage. "If you want to work on carbon storage to earn carbon credits, flax and onions for example are less suitable." states researcher Karst Brolsma. "Or at least include crops in the cropping plan that do a lot of organic carbon accumulation, such as winter wheat."

He says: "To gain insight into the carbon build-up over time, it is useful to determine soil organic carbon on a regular basis. Here at the experimental farm, we have historical data on organic carbon since 2008. You can see that since 2018 the carbon content in the soil is slowly increasing. So paying attention to organic carbon pays off! It might also be interesting for other companies to map out their carbon stocks in the soil in recent years. Are you on the right track or do you need to adjust your crop rotation plan?"